Here is the list of Best Custom ROMs for Redmi 5 which are stable, give a good performance, and can be used as the daily driver. All the ROMs in the list receive updates, have a good set of features and have positive user feedback.

If you are aware of Custom ROM, then you know the benefits it brings over the Stock Android. For the folks who are just starting with Custom ROMs, a Custom ROM is an AOSP (Android Open-source Project) based Android OS which can be flashed in your Android devices by using Custom Recovery.

The Biggest and most impressive advantage a Custom ROM brings to the table is timely software updates. Redmi 5 is still running on a December 2019 security patch and hasn’t received any updates since January, but you will get them in Custom ROM every month, at least on the Custom ROMs we have listed below. So let get started 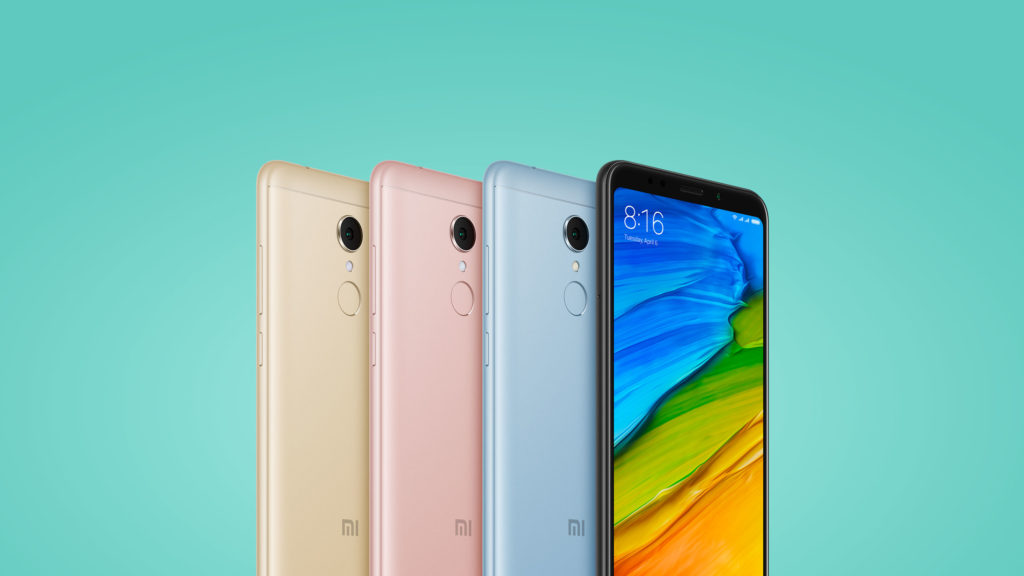 List of Best Custom ROMs for Redmi 5 [Android 10 based] 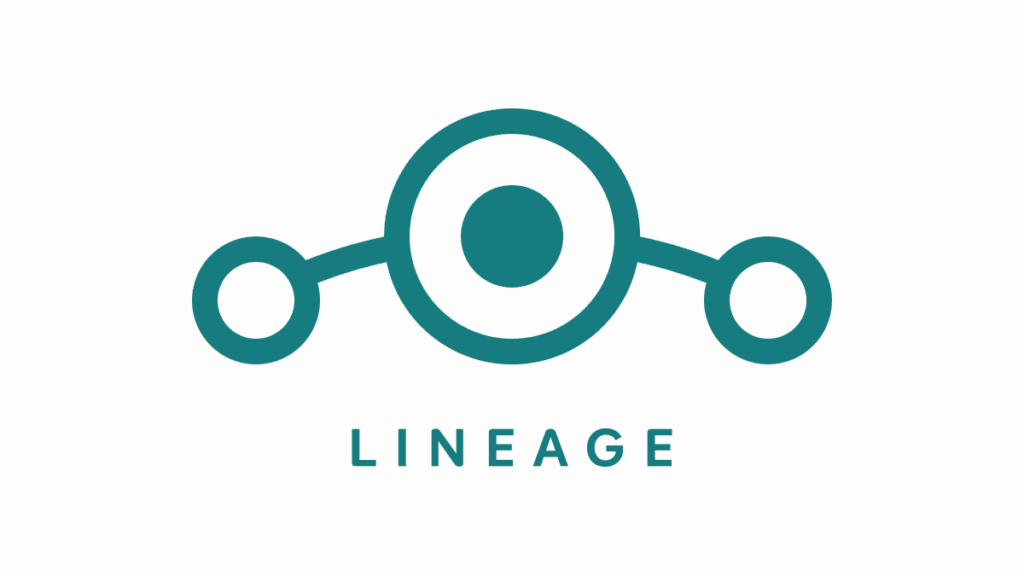 The best Custom ROM for Redmi 5 is LineageOS 17.1. It is the most used and most trusted Custom ROM out there. It was started as CyanogenMod and known to be the first custom ROM or firmware which was able to make its way to some smartphone as pre-installed default firmware. 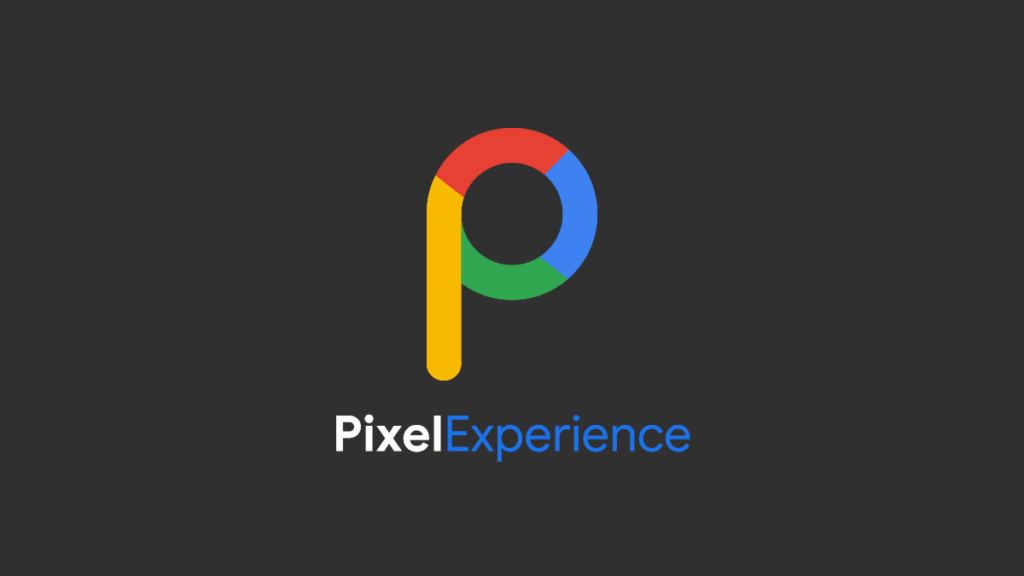 Pixel Experience is an AOSP based Custom ROM inspired by Google Pixel Smartphone OS. It contains all the goodies of Pixel OS like Wallpaper, Ringtones, boot animations, animations, and all other things.

GApps come flashed with this ROM so you can flash the ROM and use it right away. It is very stable, and users who are using it gave fairly positive feedbacks. 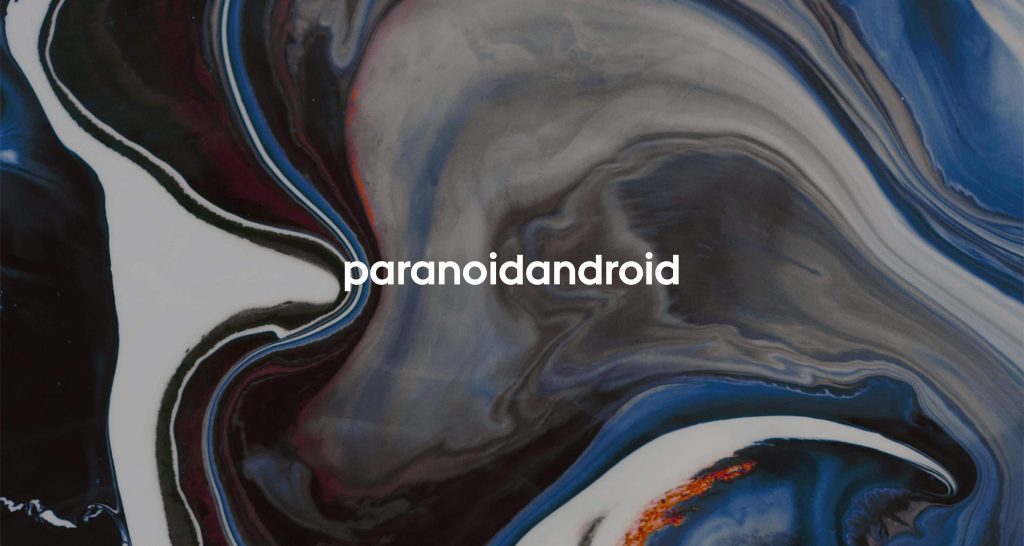