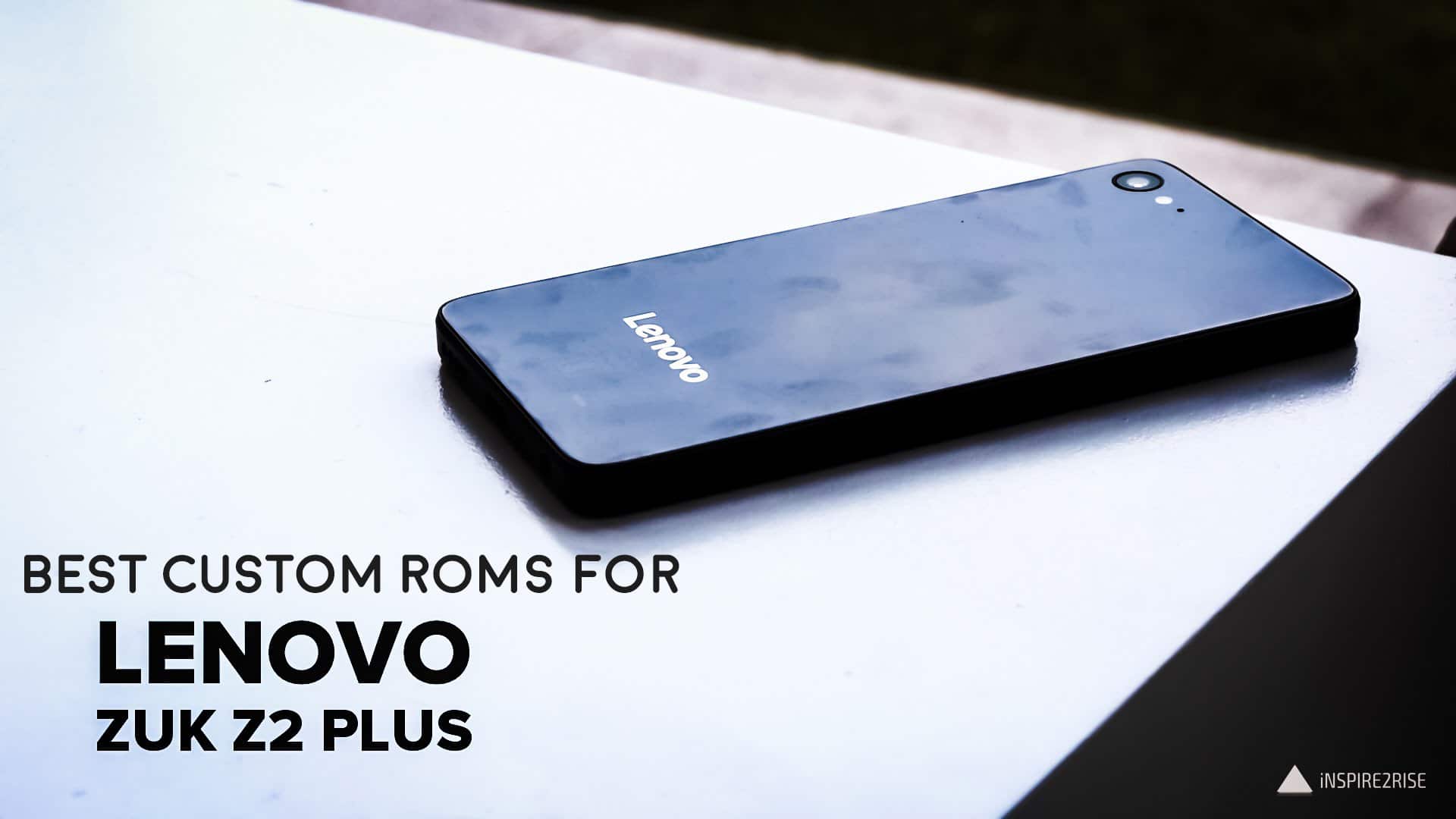 So in this post, I have picked 5 best Custom ROMs on basis of their Stability, User base, and Performance.

You need a Custom Recovery on your device to flash any Custom ROM. Click here for Guide

AospExtended is an AOSP based ROM with some extra features. Substratum is supported out of the box which can be used to further customize the looks of the Android. The best part of the ROM is Performance, this ROM utilizes the power of Snapdragon 820 pretty well.

Volte is Working and Battery backup is also Good. If you want the Android Nougat then this ROM worth a shot. There are no major bugs and the ROM is smooth to use.

Resurrection Remix is one the most successful Custom ROM. It is based on LineageOS and gives some extra useful features. The ROM brings you the perfect combination of performance and battery life.

How to flash Custom ROM in Lenovo Zuk Z2 plus:

AICP is a Custom ROM with some of the features like: 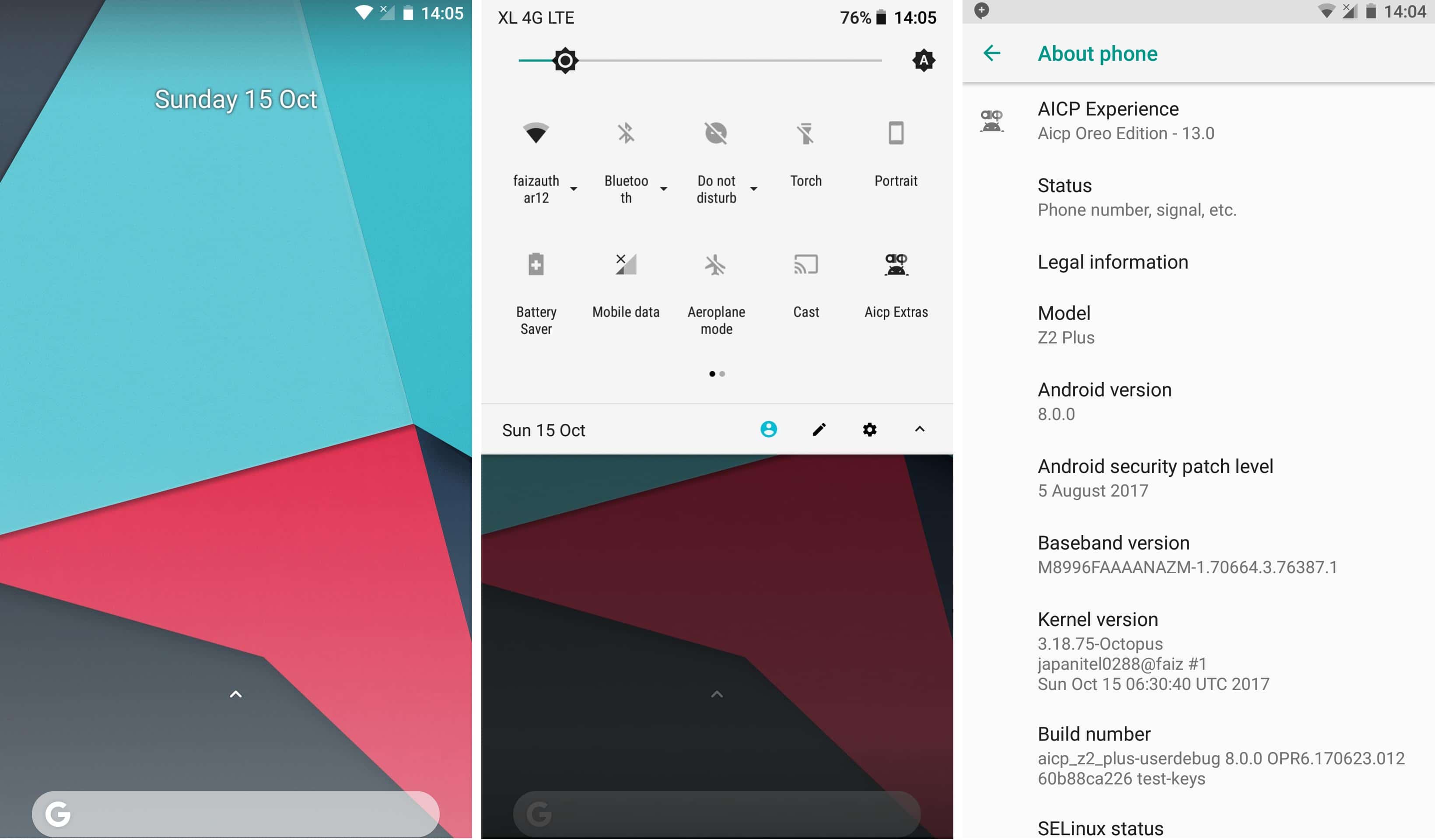 Here comes the Android Oreo.Development on Oreo is just starting so do not expect a fully Stable ROM. This ROM got some bugs like Volte and Agps not working but if you want to taste the Android Oreo then Go for it.

ViperOS is a Custom ROM from a Brazilian team. It is based on LineageOS but with no Bloatware. ViperOS team claims that the ROM is Stable with minimal bugs. The UI is same like stock and the ROM looks clean and nice.

This ROM gives a lot of Modification options on the Status bar, Lockscreen, Multitasking, System and much more. 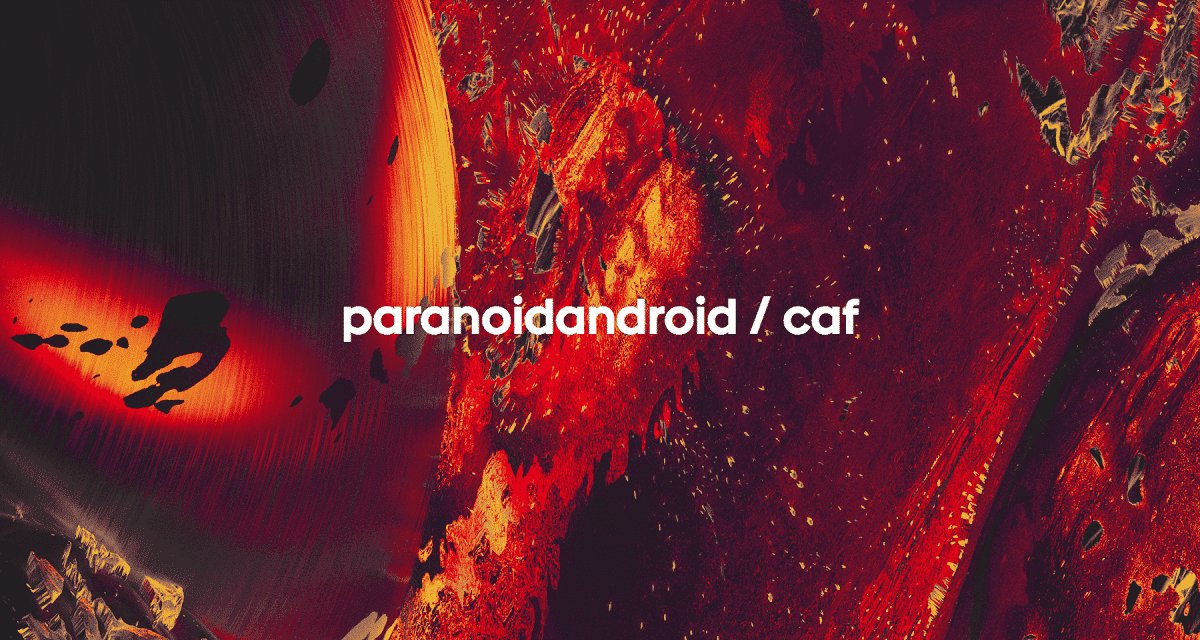 Paranoid Android is based on AOSP and CAF. The ROM is still in Beta stage but because some notable developers working on it so expect a stable release in next few months. You need to use a Custom kernel if you want to use Wifi and hotspot. So that’s the biggest downside but again, it can be solved so I placed this ROM on the list.

Some other Custom ROMs for Zuk Z2 plus