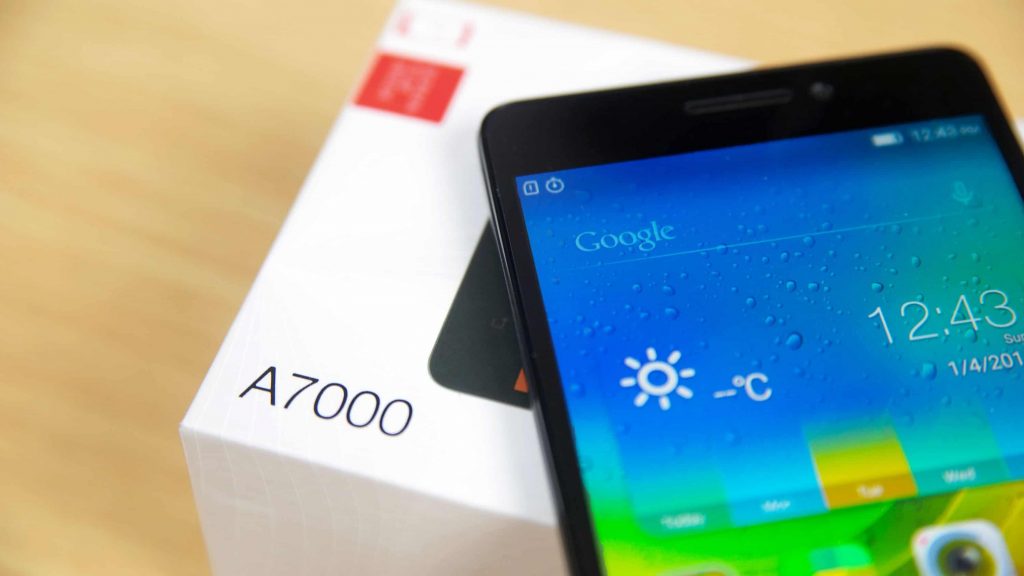 Lenovo A7000 was a solid Budget smartphone back in 2015. With Octa-core processor and 5.5 Inch screen, this smartphone did good in the market. Lenovo not going to give any Updates so flashing Custom ROMs is the best choice here. If you want to upgrade your Android version then have a look at this list of best custom ROMs for Lenovo A7000.

I have picked these ROMs based on their user base, stability and features. So let’s start

You need a Custom Recovery on your Device to flash a Custom ROM. Click here for Guide

Resurrection Remix is a complete Custom ROM with all features you need. It is based on LineageOS, Slim, Omni and some RR codes. This ROM gives an awesome combination of performance and customization. If you want a ROM which can be used as a daily driver then this ROM should be your first choice.

With good feedback from the community, this ROM seems to be the best option. RR is also one of the most used Custom ROM for Lenovo A7000.

How to Flash Resurrection in A7000

AospExtended is a Custom ROM for all Stock Android looks. If you love the Stock Android UI then you will this ROM. This ROM comes with Substratum engine support so you can customize the looks by downloading substratum themes which are available in Play Store (free and paid)

This ROM gives many hand-picked features from other Custom ROMs like:

ViperOS is a Custom ROM from a Brazilian team. It is based on LineageOS but with no Lineage Bloatware. ViperOS team claims that the ROM is Stable with minimal bugs. The UI is same as stock Android and the ROM looks clean and nice.

You can Customize Status bar, lock screen, and many other elements. 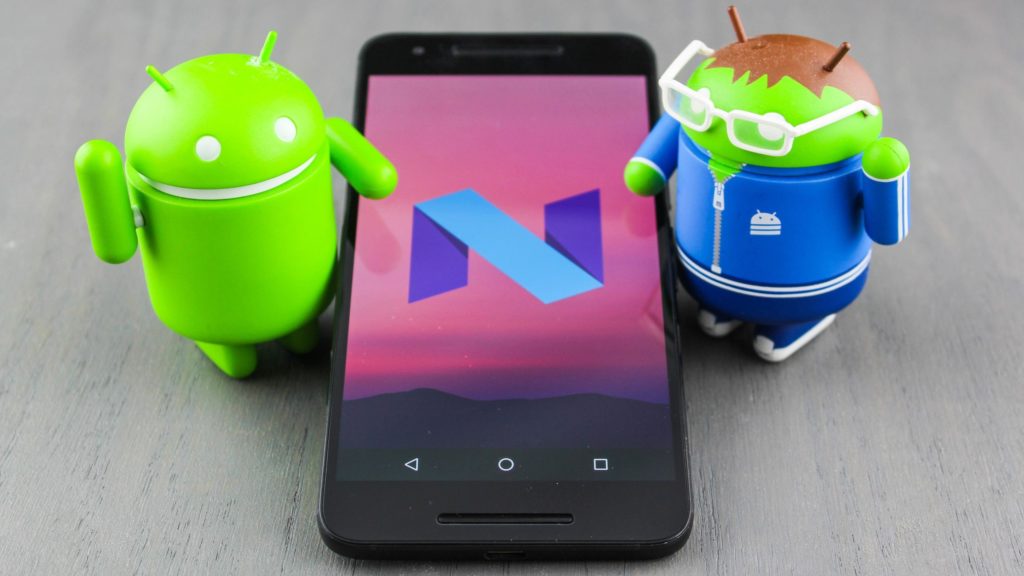 AOSP N is a Custom ROM which is highly influenced by Pixel smartphone. The ROM comes with Pixel Launcher, boot animation, sounds, and icons.

Lineage OS is one of the most used Custom ROM among Android users. Formerly known as CyanogenMod, many big Smartphone manufactures chose CyanogenMod as default firmware for their smartphone.

Lineage OS 15.0 is an Android Oreo ROM. This ROM is not an official ROM for A7000 and also it is in Beta state. I do not recommend this ROM for now due to bugs, but if you want to try Android Oreo then go for it.