This post is about Best Custom ROMs for Samsung Galaxy A70. The ROMs are selected based on their performance and stability along with the updates. You can use these ROMs as your daily driver.

Samsung has been dropping off some solid smartphones in the budget segment after its market share was chopped off by Chinese smartphone brands like Xiaomi and Vivo. Cheaper Samsung smartphones, however, have shortcomings if compared to flagships. But you can eliminate many of them with Custom ROMs and Mods thanks to the Android developing community.

Custom ROM and Mods can unlock the true potential of any Android smartphones, any Avid Android user would know it. And for Samsung A70, we got the most trusted and used custom ROM — LineageOS. Even more, it is based on latest Android 10 with latest security patches. Furthermore, you can use Mods like GCam, Magisk Modules and Xposed modules for advance customizations and modifications in Android OS.

Speaking of Samsung A70, It was released back in 2019 to compete in the sub $400 segment. It is powered by a Qualcomm SDM675 Snapdragon 675 chipset in combination with 6 or 8 GB of RAM. For the display, Samsung used a 6.7 inches Super AMOLED panel with a resolution of 1080 x 2400 pixels. Coming to the cameras, it houses a Triple camera setup on the rear side with a primary 32 MP sensor, ultrawide lens and a depth sensor. For selfies, a 32 MP camera is present on the front in a notch. It is fueled by a 4500 mAh battery that supports 25W fast charging. 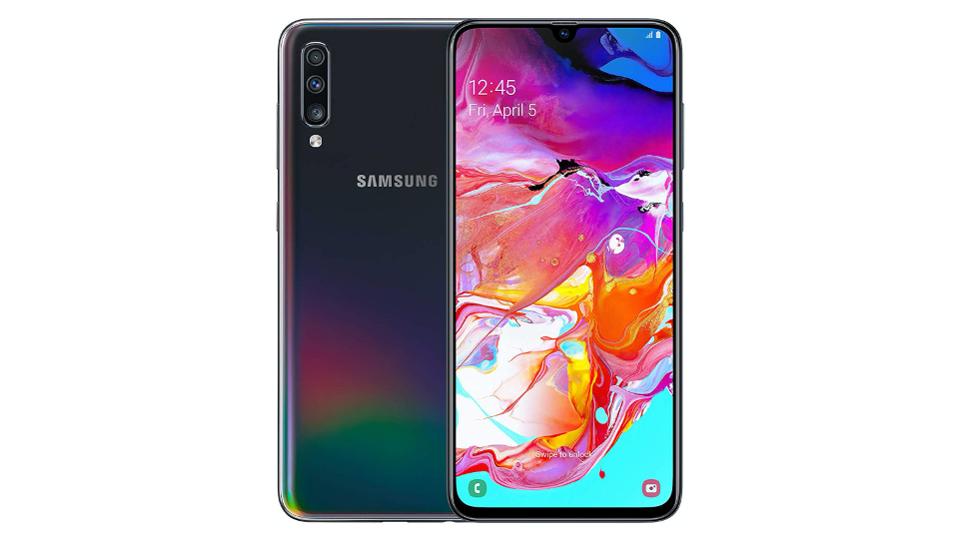 The Best Custom ROM for Samsung A70, LineageOS is the most used and most trusted Custom ROM out there. It was started as CyanogenMod and known to be the first custom ROM or firmware which was able to make its way to some smartphone as pre-installed default firmware.

However, there are some bugs that you should know about, A major bug is the VoLTE and VoWiFi not working. It is a problem in all the Custom ROMs for Samsung Galaxy A70. Visit the XDA thread to know more about ROM.

VoLTE and VoWiFi not working

LineageOS 16 (Based on Android Pie)

With LineageOS 17.1 as the Best Custom ROM for Samsung Galaxy A70, Lineage 16 is also a good choice for those who are looking for a stable and bug-less experience.

VoLTE and VoWiFi not working

So, these are the best Custom ROMs for Samsung Galaxy A70. To flash the ROMs, you need to flash the Custom Recovery or TWRP. Flash TWRP from here.

Leave a comment below if you are facing any problems.