Flashing a Custom ROM is a very common practice today as they bring the latest Android and also gives a good performance. Redmi Note 5 aka Redmi 5 Plus was released back in January 2018 and sold well. The development for Redmi Note 5 is very active and we have a large number of Custom ROMs available for Redmi Note 5/5 Plus.

We selected 5+ best Custom ROM for Redmi Note 5/5 Plus by comparing the stability, performance, and updates. If you dont know how to flash a Custom ROM then check out the Installation Instructions at the end of the post, or use the navigation below. 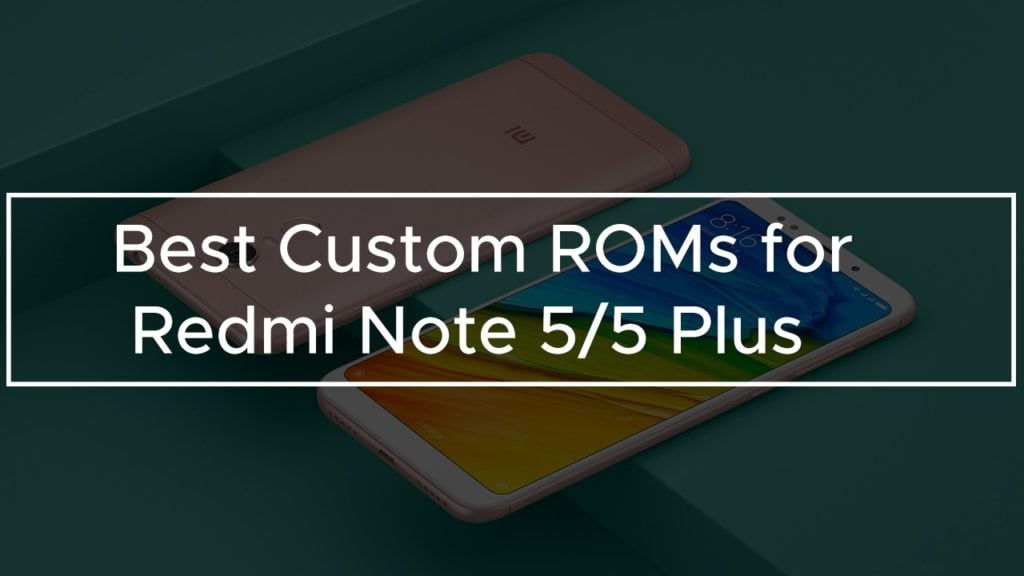 List of Best Custom ROMs for Redmi Note 5/5 Plus

Havoc OS is an AOSP based ROM with modified UI and many features. If you want something different than the Stock Android and also want a lot of features then Havoc OS is for you.

It is managed by blacksuan, a reputed developer who also received a development unit of Poco X2 from Xiaomi. HavocOS is the one of the Best Custom ROM for Redmi Note 5 or 5 Plus.

This ROM is inspired by Google Pixel and it has a refined Material Design 2. There are many features in this ROM for customizations, have a look in the image: 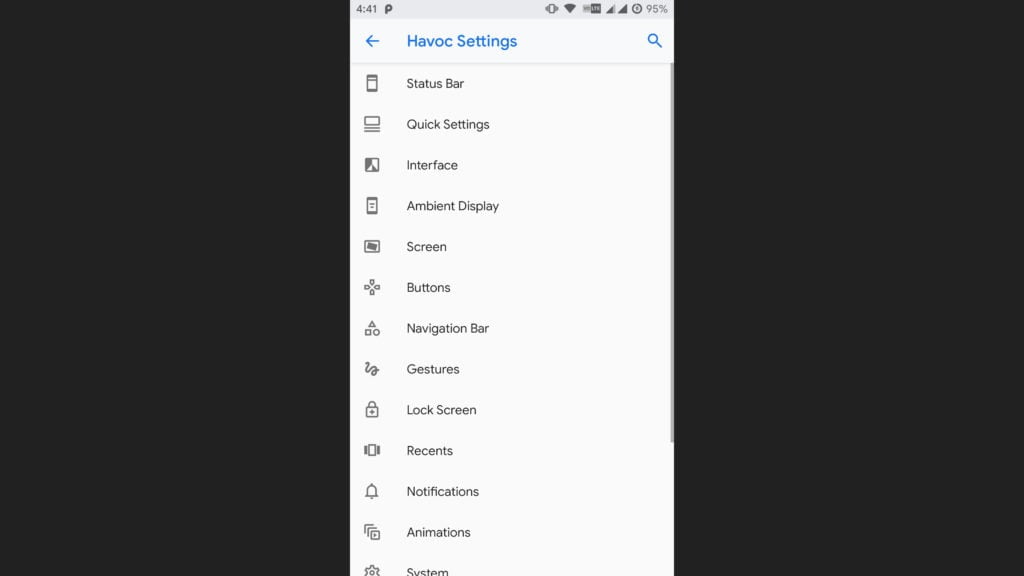 Nitrogen OS is an AOSP based custom rom and it comes with many customization features. Some of the customizable elements are:

There are three extra apps which are Via browser, Retro music player and a Wallpaper app of AEX. Other than that, there is no bloat and ROM is quite clean. If you ignore the customization options, the ROM can be said as Stock Android.

The reason that this ROM is placed at 1st Position is that it is Android Pie and it is frequently updated with bug fixes and the latest Android security patches. It is right now the recommended ROM if you want to use Android Pie.

Similar to HavocOS and Pixel Experience, ionOS is based on Pixel Android OS with a lot of features to customize the device.

crDroid is a LineageOS based Custom ROM with many features, apps and a UI based on Google Pixel. The reason that crDroid is pretty famous among the community because of its long list of exclusive features.

It is one the Android Pie ROM for Redmi Note 5/5 Plus which got a good user base. The reason is the smoothness and the number of features in this ROM.

There are many preinstalled app exclusive to crDroid, which are crDroid Music, File Manager, crDroid Home, and crDroid settings. 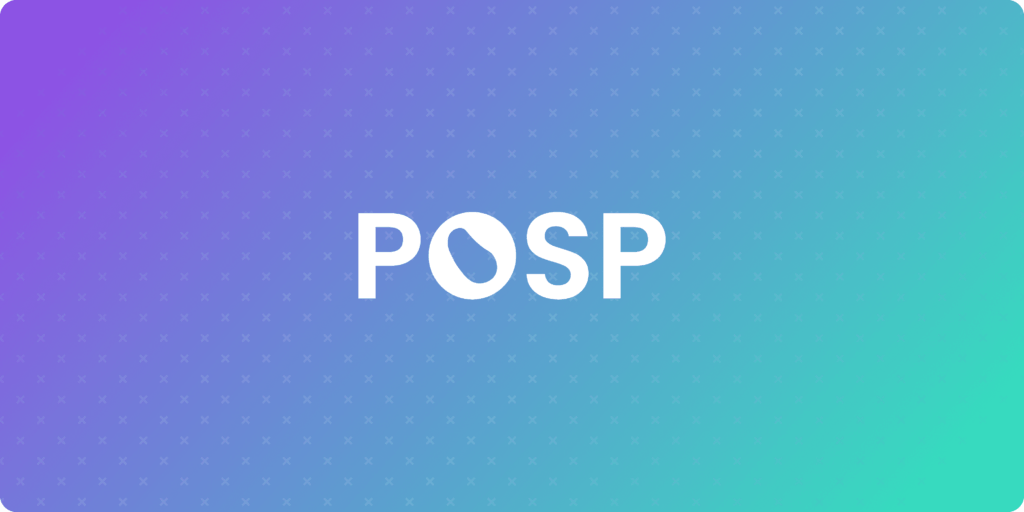 Potato Open Sauce Project is a Custom ROM that aims at a butter smooth performance with hand-selected features from other ROMs.

There are some exclusive design element to the UI by POSP team, also, the team adding some features of their own. After looking at the user’s feedback to this ROM, This ROM is easily a top Custom ROM recommendation for Vince. There are very fewer bugs and ROM runs smooth.

So, these are the Best Custom ROMs for Redmi Note 5 or 5 Plus. Check out the section below to learn the Installation instruction.

How to flash Custom ROM in Redmi Note 5

Go to this Page and apply for Unlocking permissions. After receiving permissions download the Mi unlock, Install it and unlock the Bootloader

Step 2: Flash the TWRP by Fastboot

How to Flash Custom ROMs in Redmi Note 5