Asus Zenfone 5Z was the “flagship killer” killer and sold well in the market. At the time of release, it was shipped with Android Oreo and later upgraded to Android 10. A big kudos to Asus for updating the device with the latest Security patch as many other big brands sometimes abandon older devices.

Looking at the development scene of Asus Zenfone 5Z, it has been going pretty well and many Custom ROMs are available that bring Stock Android along with many customizations abilities and bloatware-free software. We compiled this list of Best Custom ROMs for Asus Zenfone 5Z which you can use as your daily driver.

An avid Android user knows the benefits of Custom ROMs that it brings to the Android, it like unlocking the true potential of Android device. You can root the device to use Magisk Module, Xposed Modules and Enable Camera2Api that allow you to use GCam (Google Camera). 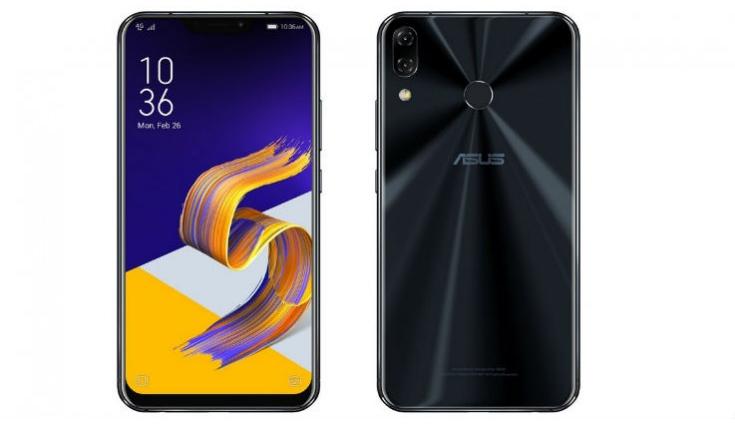 So let’s get started

Evolution X is an AOSP based custom ROM with all pixel stuff like Wallpaper, Sound, boot animations, fonts, and icons. The GApps are preinstalled in the ROM.

The ROM is based on the Pixel OS but comes with a lot of customizable options. The ROM also receives timely security updates. Right now, Evolution-X is the Best Custom ROM for Asus Zenfone 5Z along with BlissROMs.

At the 3rd position in our list of Best Custom ROMs for Asus Zenfone 5Z, Pixel Experience is exactly what the name suggests, it let you experience the Pixel OS or the Android OS found in Google Pixel devices. There is no doubt that Google Pixel ships with the best version Android out there, it became pretty evident as recently, LineageOS 17.1 released with Pixel OS as its base, instead of AOSP.

The ROM comes with all Pixel OS goodies, like wallpapers, ringtones, boot animation, animations, UI designs, and other elements.,

GApps come pre-installed and you can use the ROM right away after flashing it.

LineageOS is probably the most used and most trusted ROM in the scene right now, or you can say from the very start of Android OS, LineageOS has its place right at the top of Best Custom ROMs. The reason it is at the last position in this list because other ROMs are updated with the latest Android security patch while LineageOS is not.  And, Magisk is not working with the ROM for now. But other than that, it is stable ROM and all of the major things are working like VoLTE, RIL, Fingerprint sensor, etc.

LineageOS is a well known Custom ROM, mainly for its stability, performance and Bug-free UI. It is the Unofficial Version but Official is a possibility in future as LineageOS 17.1 official was released in April 2020.